Hot Wheels had released the 2017 Camaro ZL1 following the release of high performance variant of Camaro SS 1LE which was introduced by Chevrolet as ZL1 in the same year. The Camaro ZL1 was a 50th Anniversary Edition Package to celebrate its ‘Fifty’ years in 2017. Two types of colors were released in 2017 under the Hot Wheels Camaro Fifty Series which were Red and Metalflake Blue. Last year, another three colors were out under the Hot Wheels Muscle Mania Series. They were Green, Spectraflame Green and Black.

We are going to share the Black color HW 2017 Camaro ZL1 here.

The front of the carded pack shows the HW 2017 Camaro ZL1 under the Muscle Mania 1/10 Series. 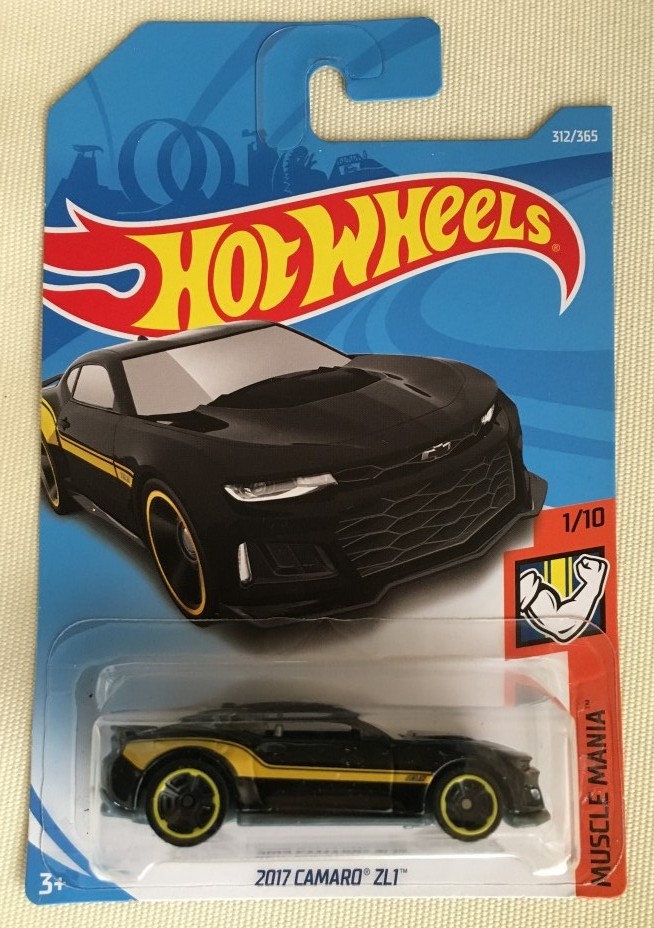 The back of the pack does not have any detailed description of the car. 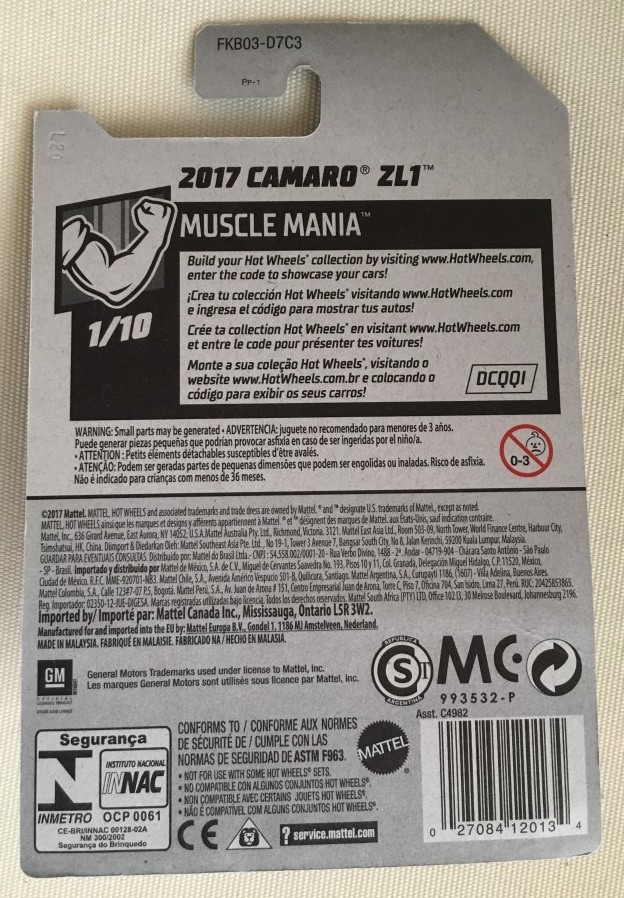 What is missing here is the Chevrolet logo on the front of the hood. The front has a large lower opening grille (for better cooling of the real road going ZL1) and a front bumper lower lip wing splitter. There are no detailed headlights. 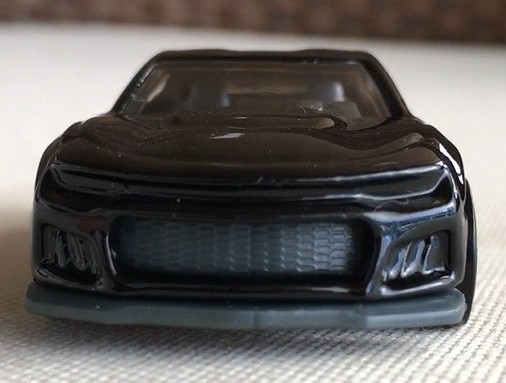 The hood scoop protrudes slightly from the middle of the hood. Through the clear windscreen, gray interiors can be seen. The dashboard, steering wheel and car seats are visible. 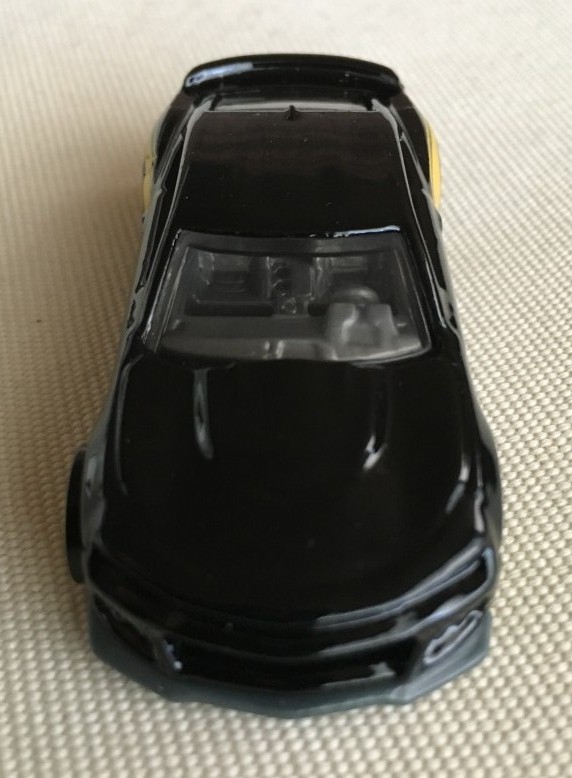 Side views show yellow stripes with ‘ZL1’ tampo near the front fenders and silver ‘Hot Wheels’ logo at the rear. Fuel lid can be seen on the right side view. Wheels are black with yellow rim MC5. 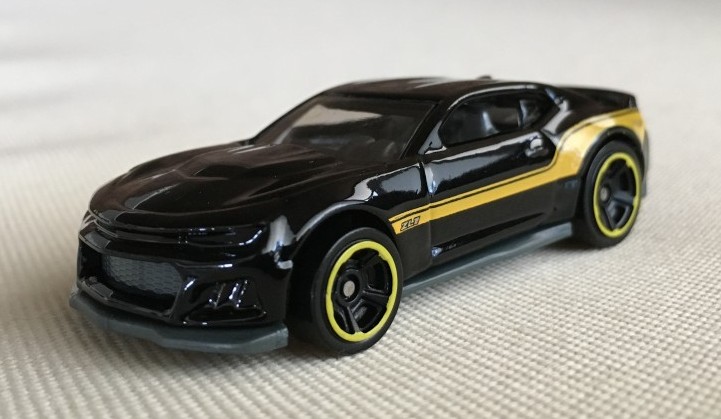 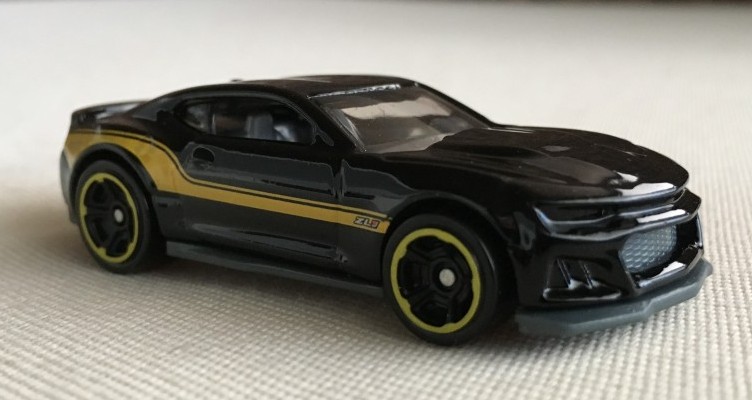 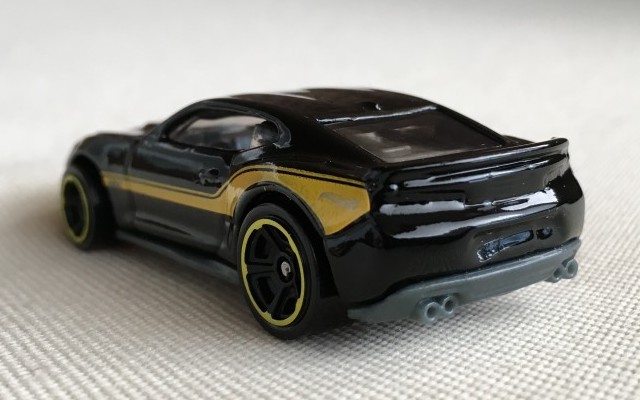 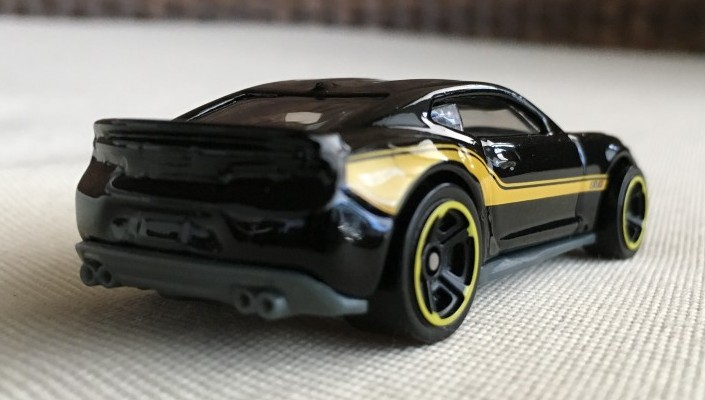 It would have added the super power look of this muscle car if there are wings out detailed taillights plus a Chevrolet logo at the rear. Visible here are the cat-back exhausts. 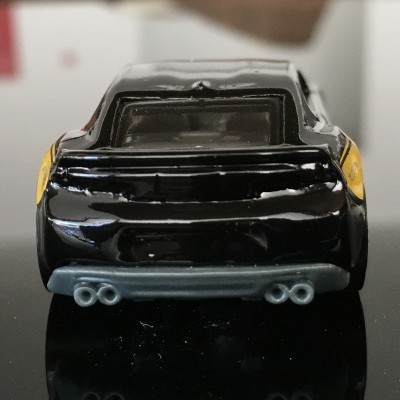 View of the gray interior can be seen through the clear rear windscreen as well. 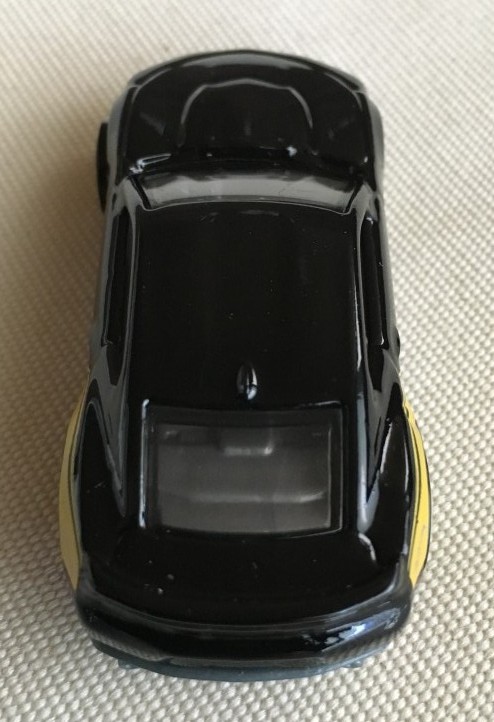 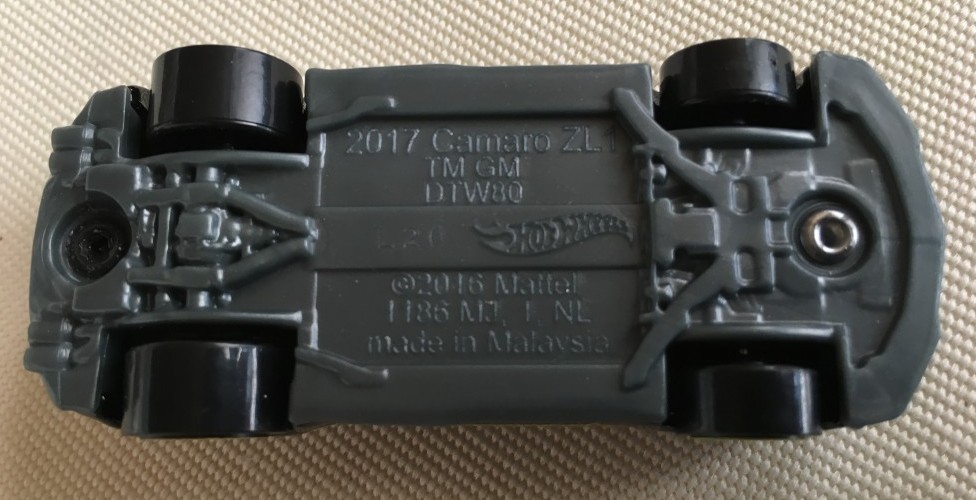 Can’t get enough of the Hot Wheels 2017 Camaro ZL1? Hope Hot Wheels will come out with more details especially at the rear. Wouldn’t you agree? 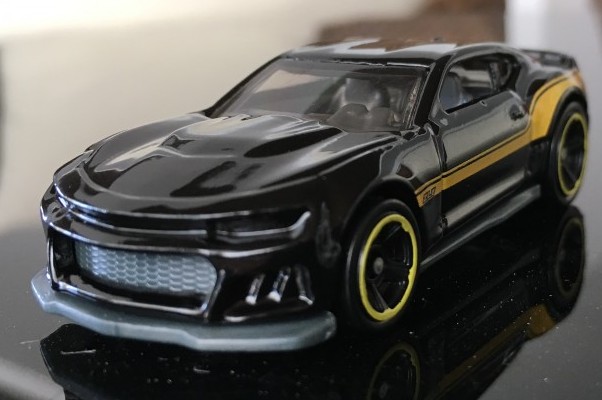 Toy Car Storage Case – How about 4 Durable Ideas from the Store?