We have featured the red and yellow ’90 NSX earlier and the next one is this…. 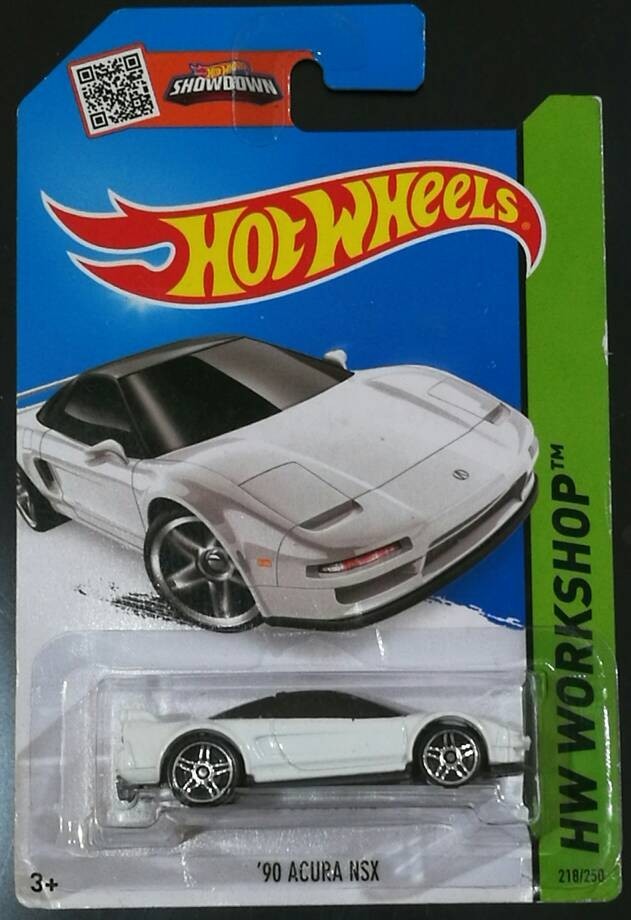 Released in 2015 under the HW Workshop : Garage series. This is the front card. 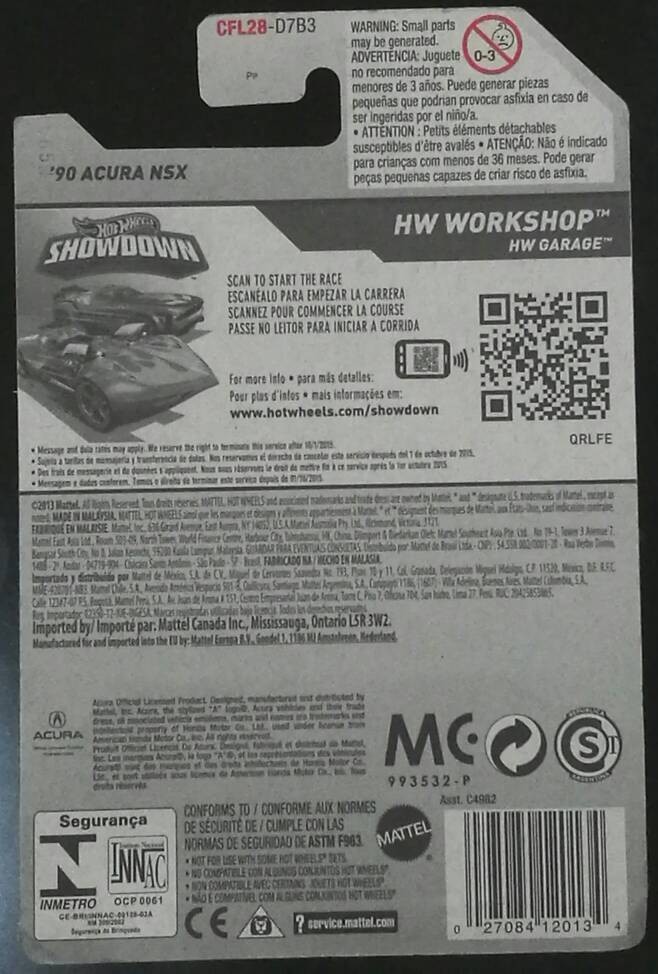 The back of the card. 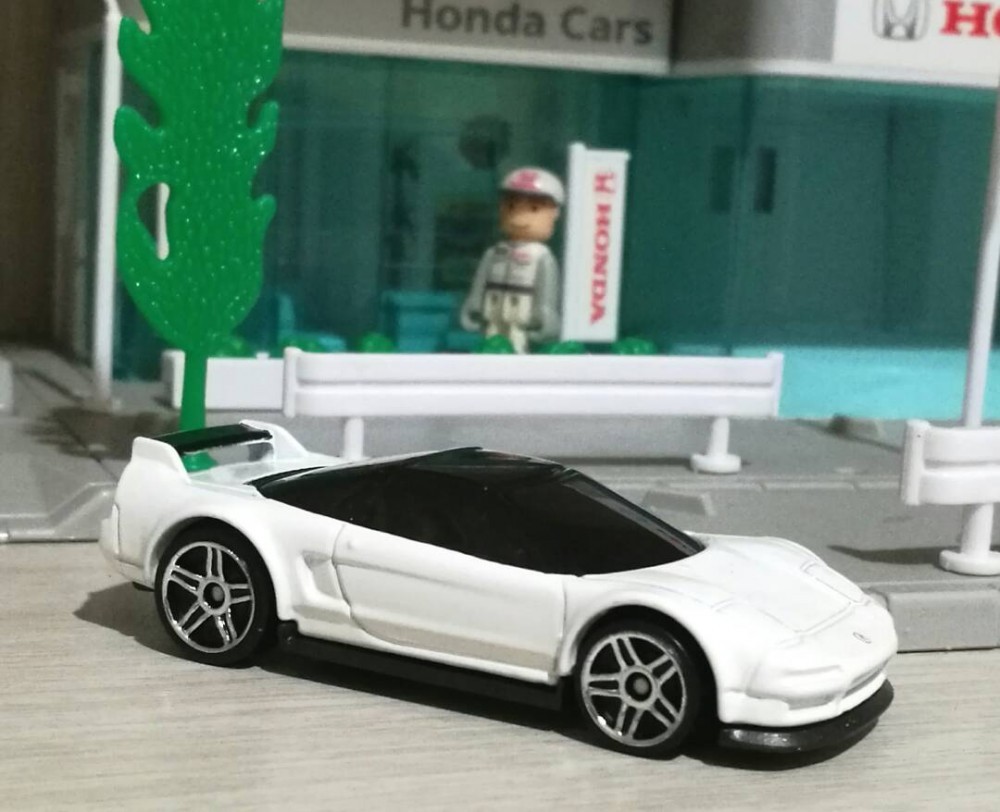 Nice and cool in white! 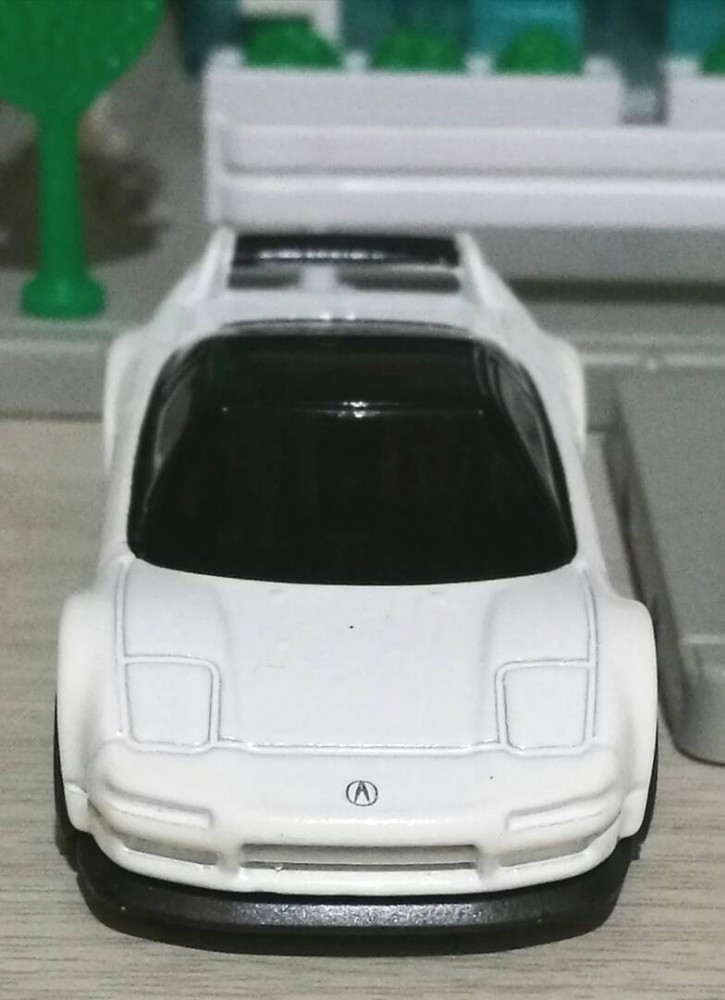 The sporty front has the tampo silver Acura emblem. 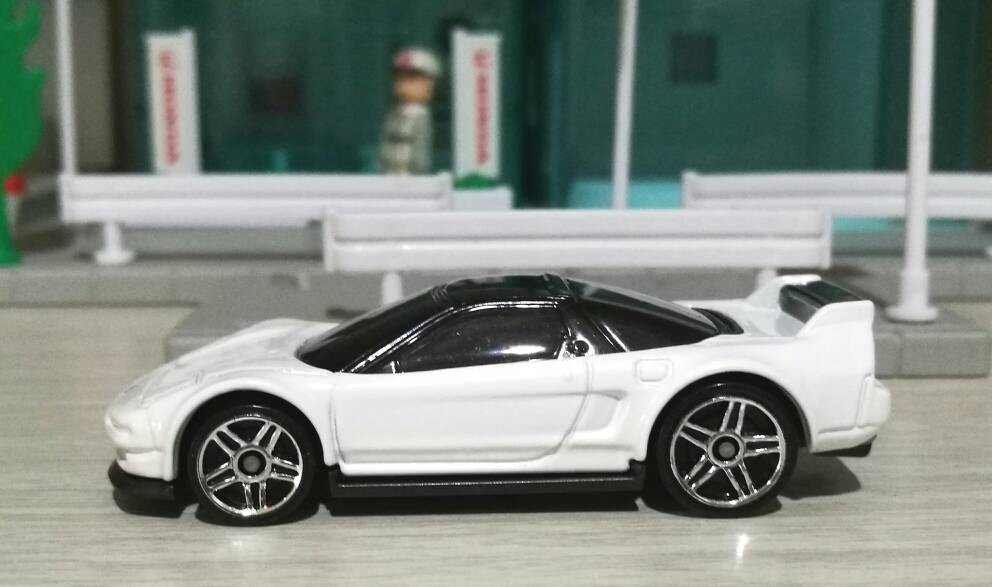 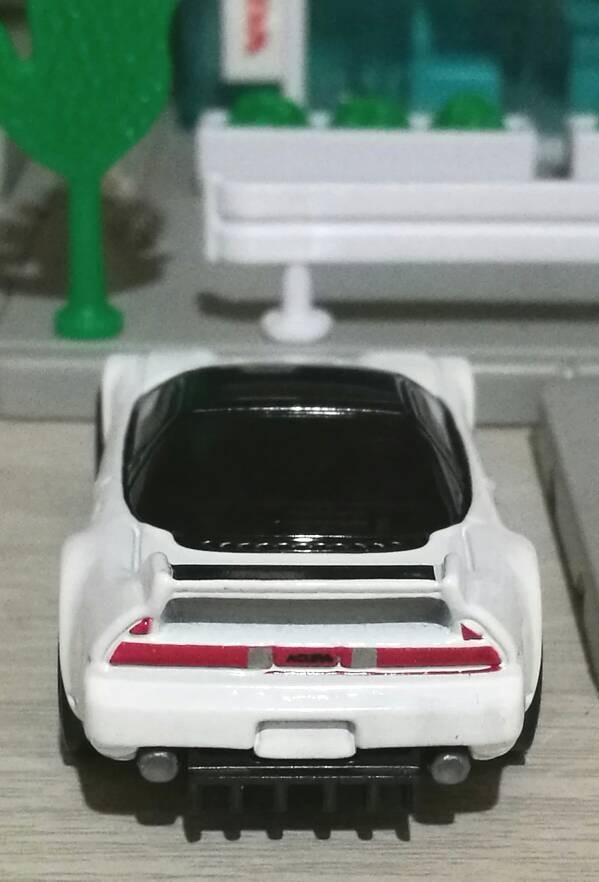 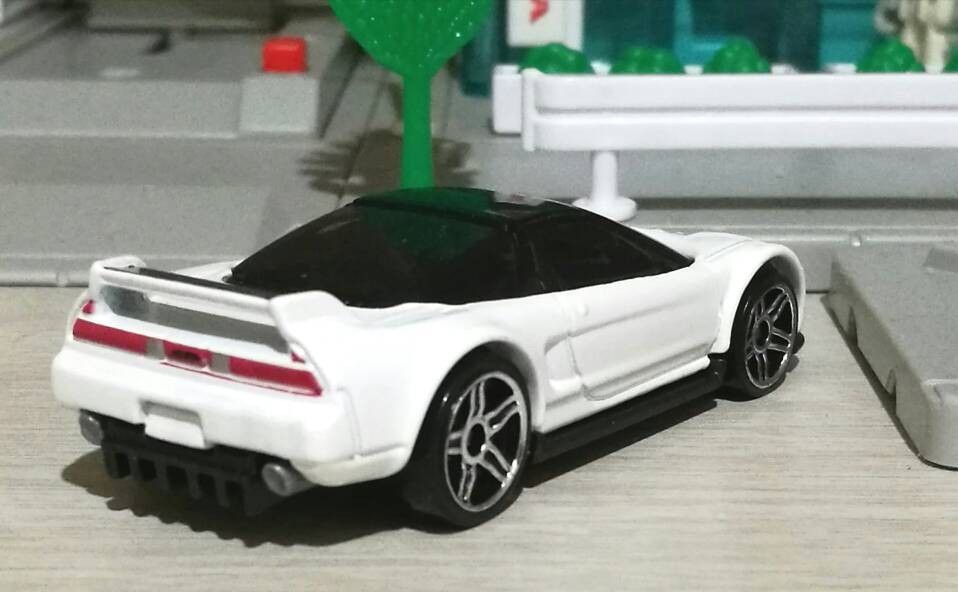 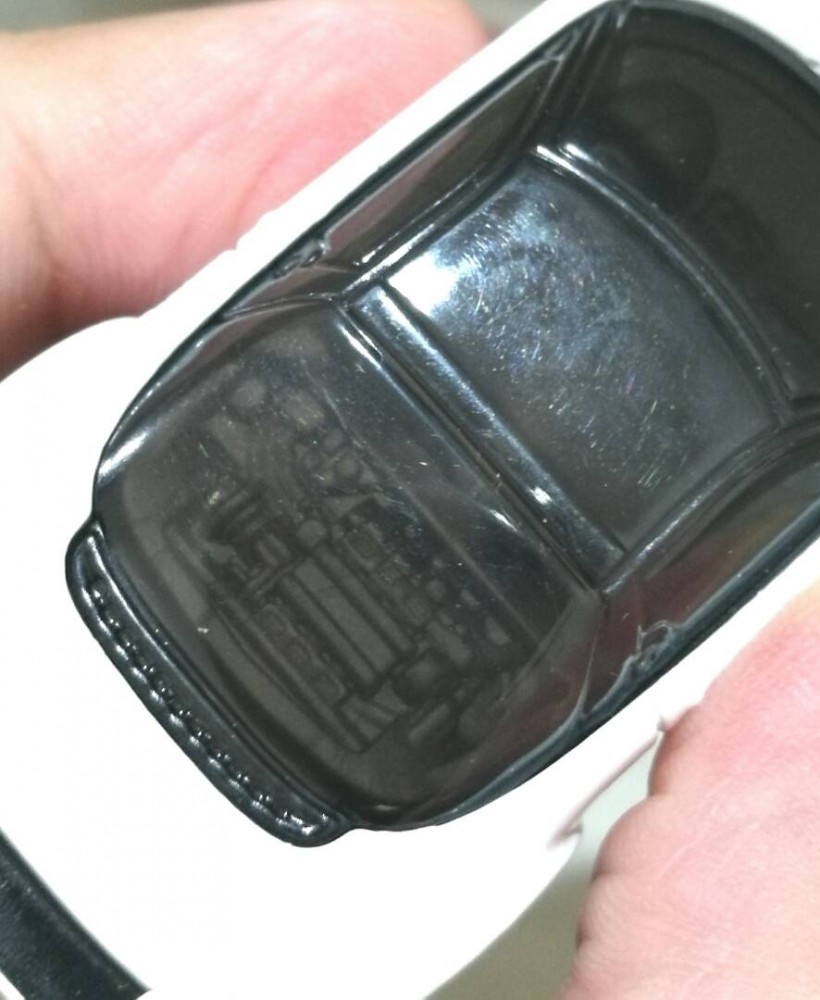 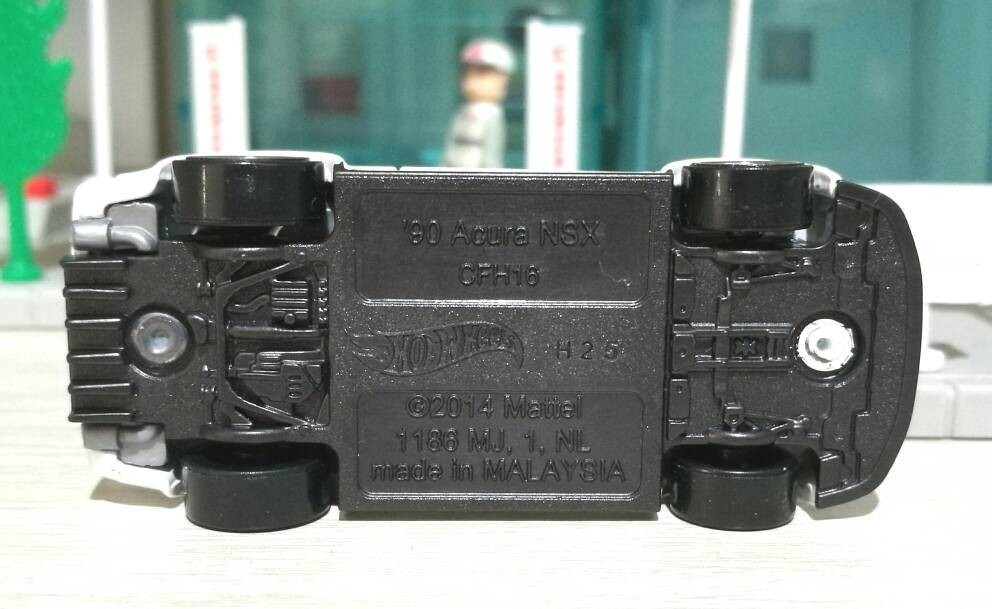 Base is black plastic similar to red and yellow versions.

You may like these Hot Wheels ’90 Acura NSX collections:

Cool Diecast – Pick of the Week 16