The Honda Civic Coupe bodystyle was the first Honda diecast made by Hot Wheels. 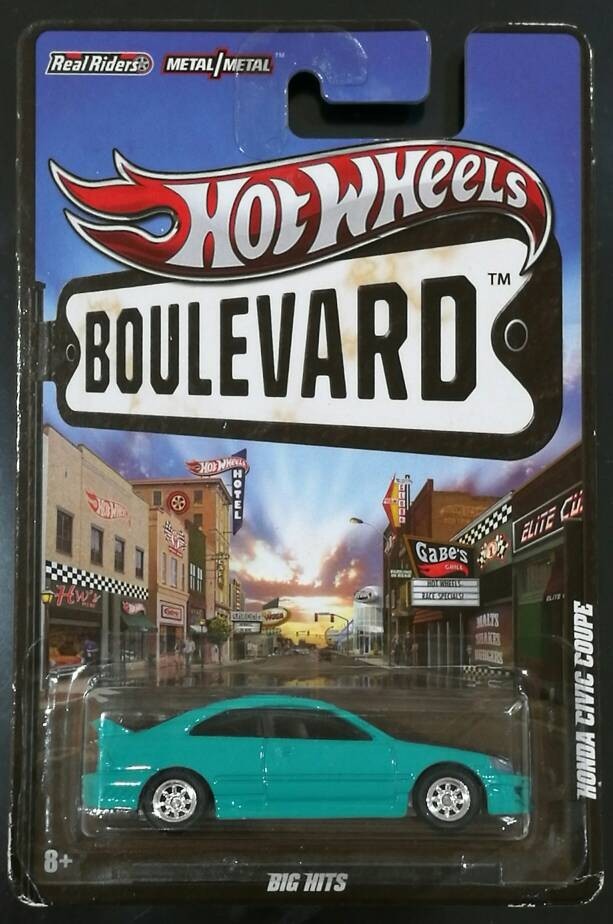 Released in 2012 under Boulevard Big Hits series, this turquoise color EK/EJ Honda Civic Coupe is one of the popular sought after models by collectors. 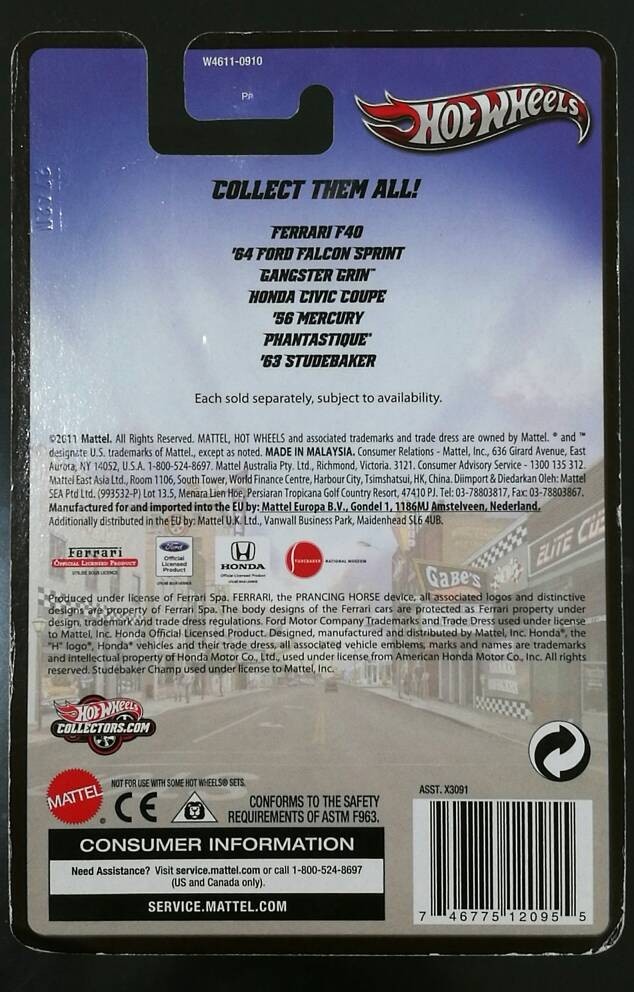 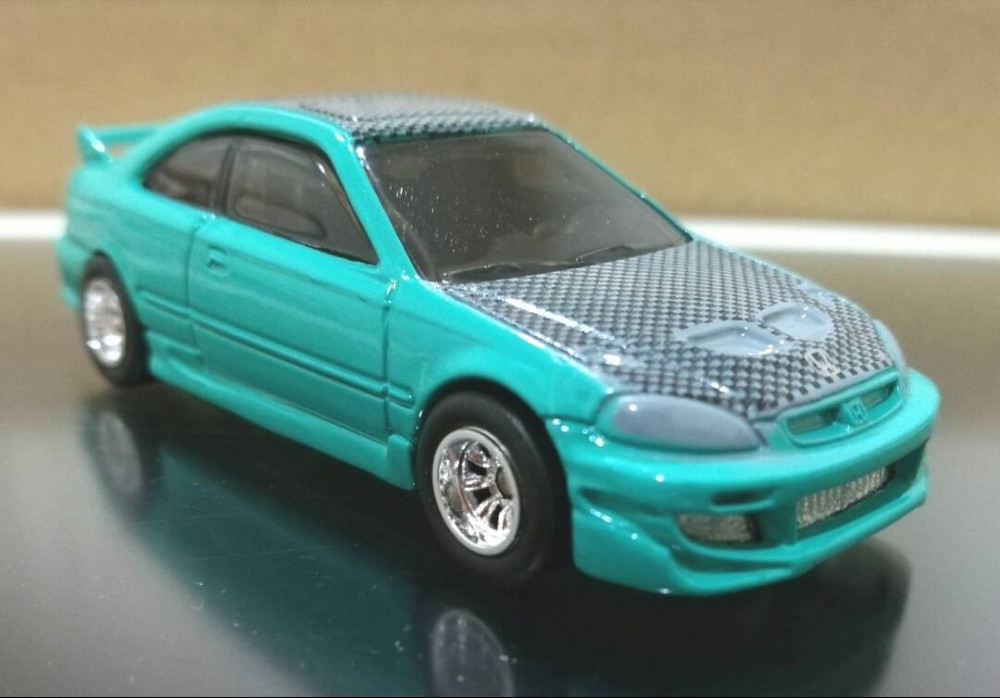 The EK/EJ Civic Coupe is based on the sixth generation Civic platform and certain markets were offered the B16A powerplant. 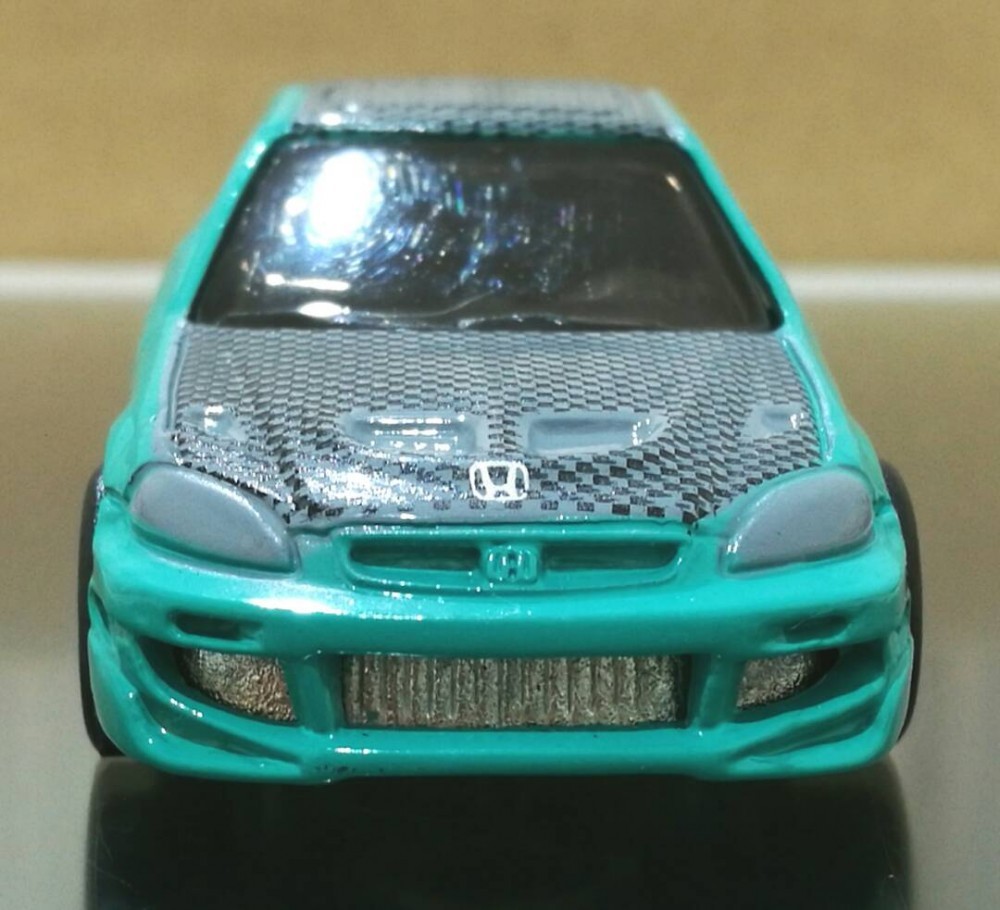 This is a pre-facelift model with Wings West Avenger Style front bumper, intercooler nicely tucked behind the bumper and most probably vented VIS Racing hood. 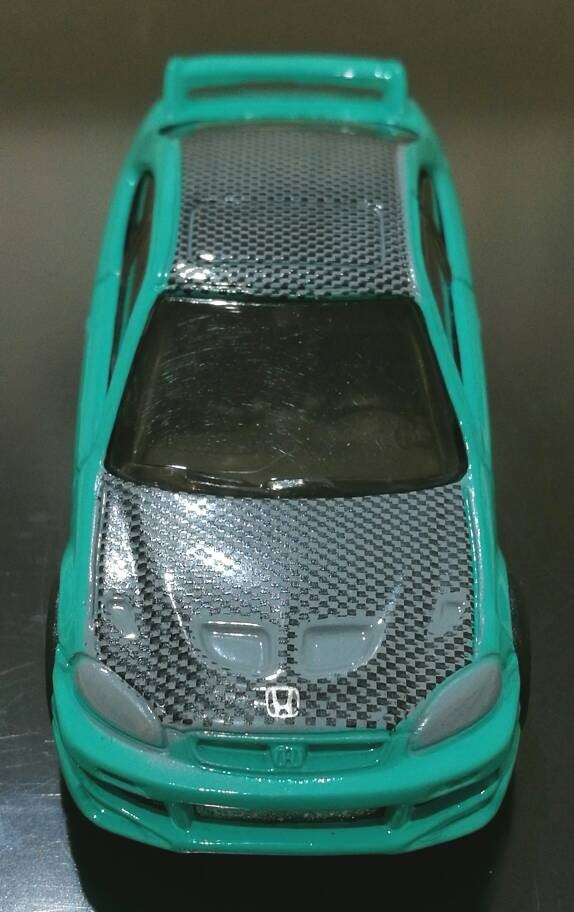 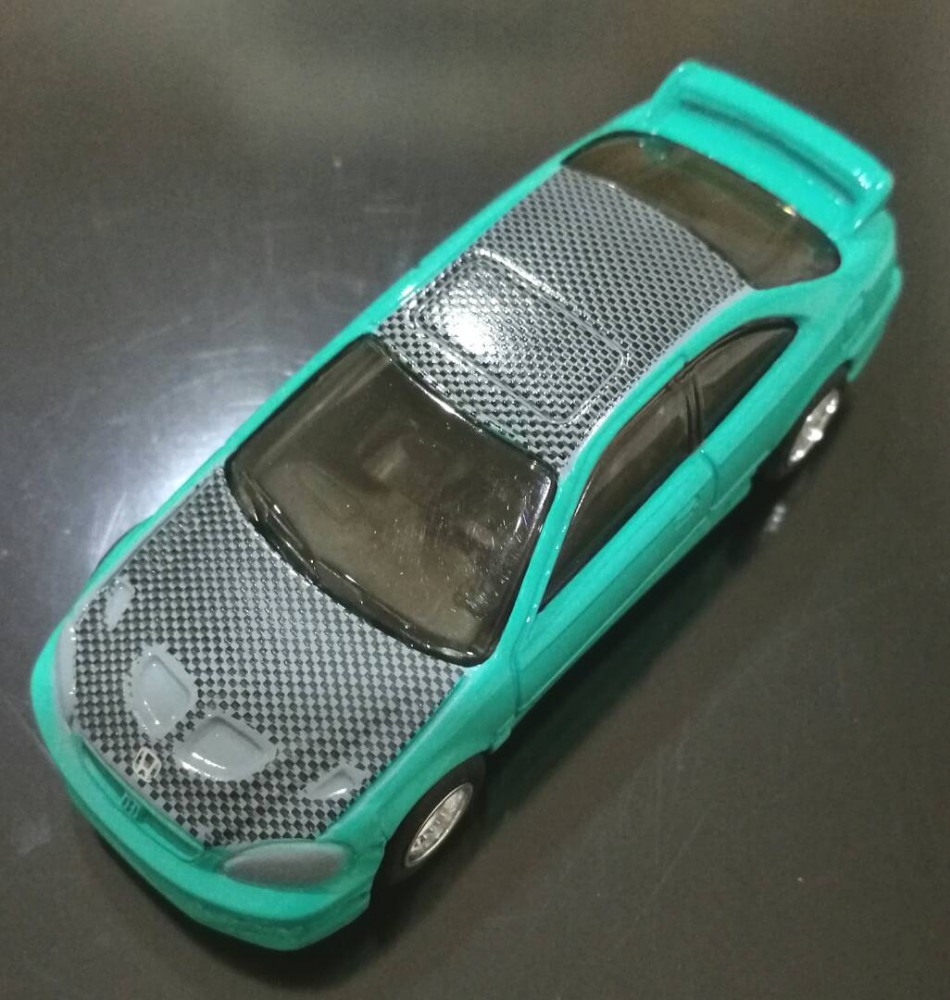 Up top, you can see the panel sunroof (tampo carbon fiber too). 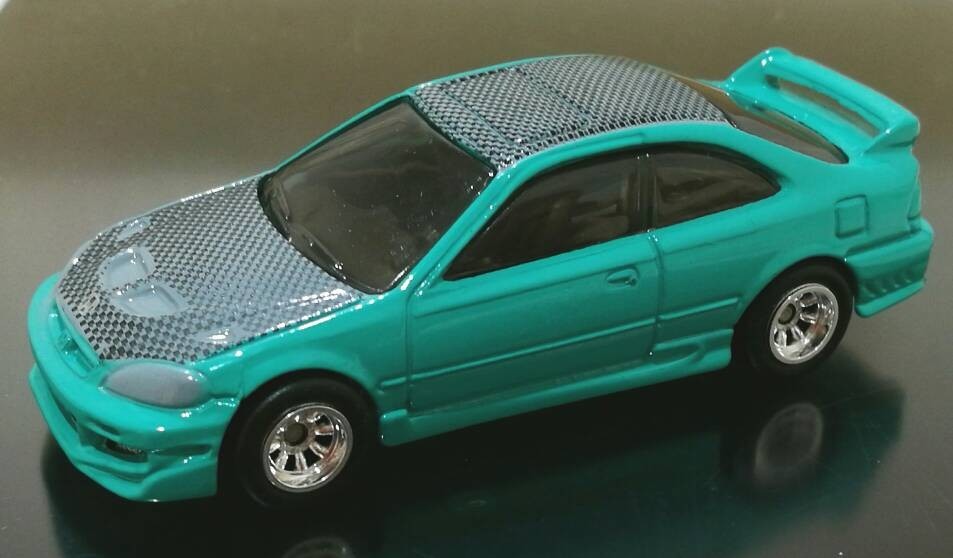 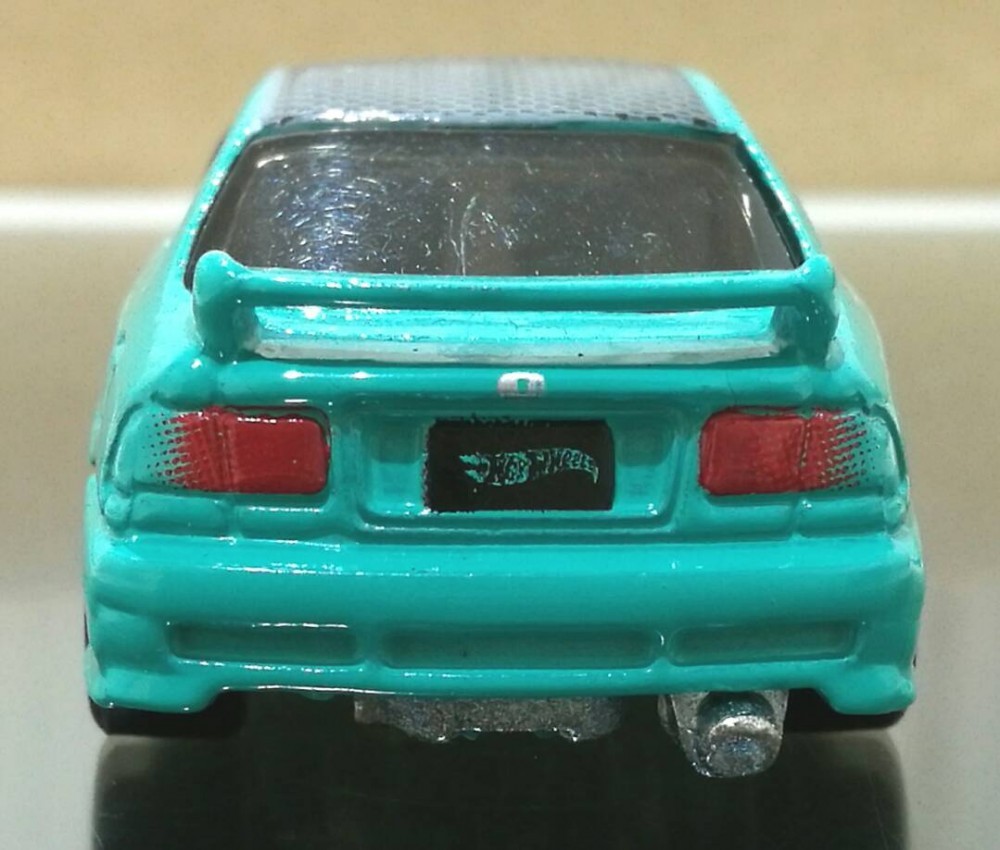 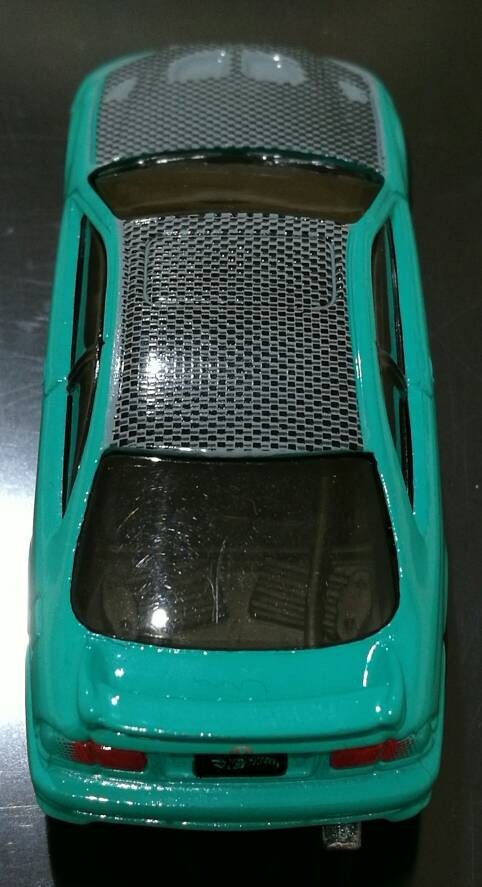 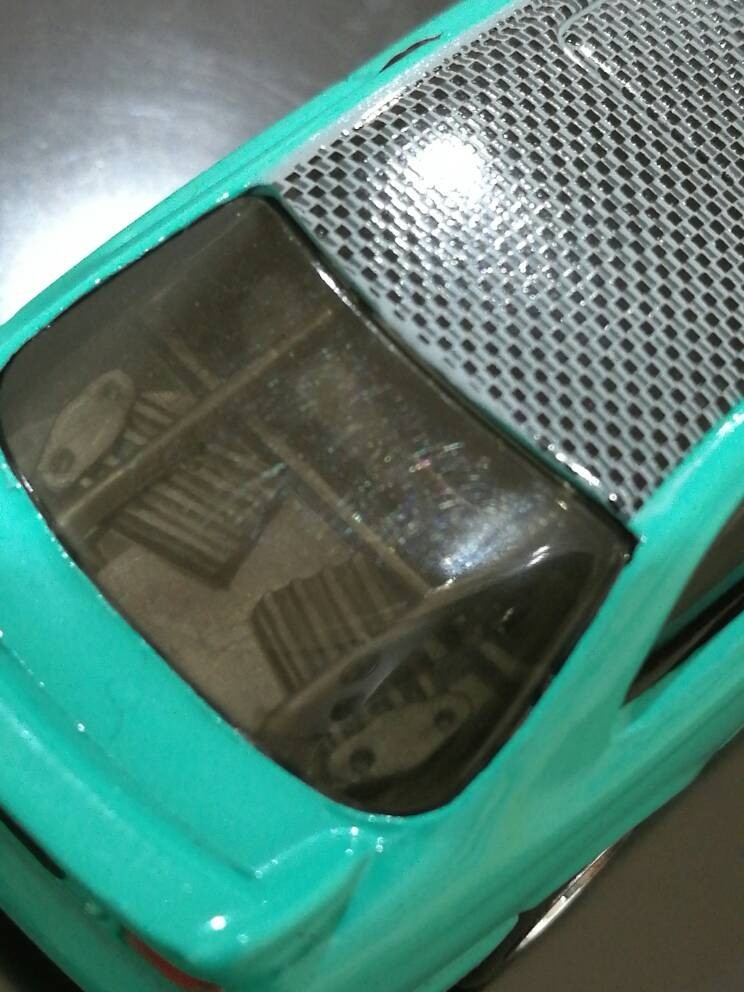 Looking through the black tinted rear windshield, you can see a built-in roll cage and a pair of audio amplifiers. 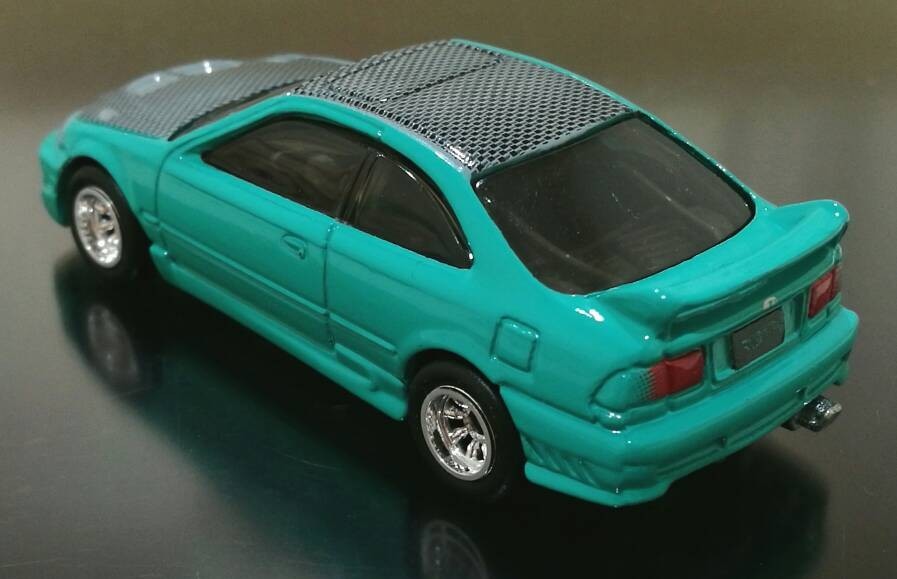 Rear quarter view. The rear side turning lights should have been tampo amber printed. 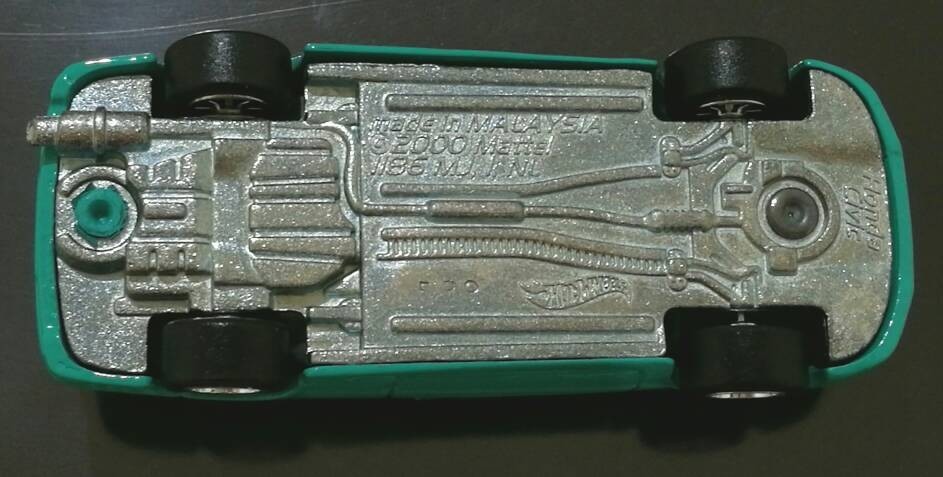 Unpainted metal base instead of plastic base. 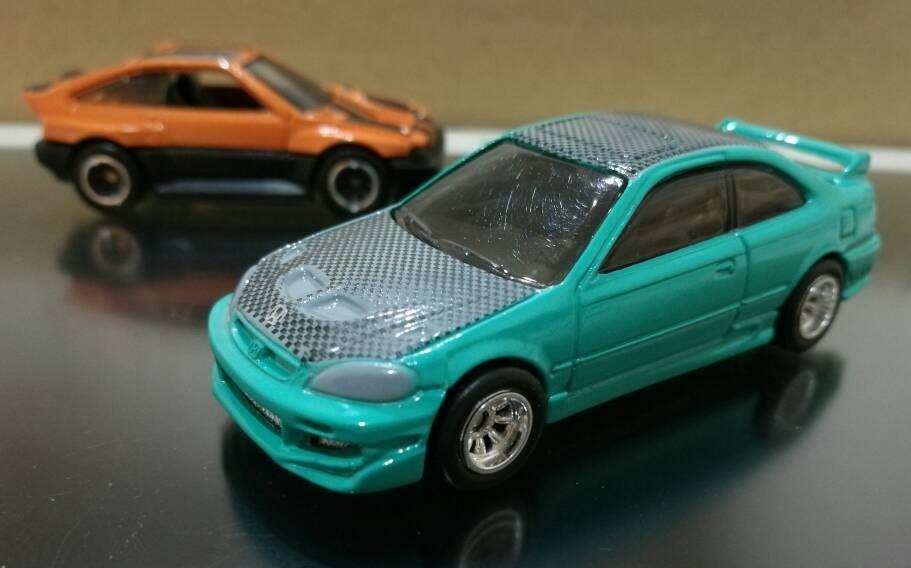 Although the Civic is already into its tenth generation, the sixth generation is still widely modified by enthusiasts with many performance parts still readily available.

Here is a diorama workshop with the Boulevard Honda Civic Coupe and other Hondas. Enjoy!

You may like these Hot Wheels Boulevard Big Hits collections:

Cool Diecast – Pick of the Week 13