We had featured the following Hot Wheels Honda S2000:

The detailed headlights, Honda emblem and lower bumper splitter accentuates the front look of the car. Windscreens are tinted black.

The interior is black, which complements the bright metalflake orange color. No decos on the front vented hood.

Side views have no decos as well similar to the Hot Wheels 2018 Honda 70th Anniversary Series – Honda S2000 (Red). Rims are white PR5.

Rear view shows the aggressive rear spoiler and rear lower diffuser with twin exhaust outlets. Similar to the front, there are also tampo of Honda emblem and detailed tail lights at the rear.

A roll cage is visible from the rear hardtop window.

An even closer view of the roll cage through the tinted rear windscreen!

Bottom base is made of plastic in black color. Front engine sump, diff, axles, linkages and twin mufflers can be seen here. It is “Made in Malaysia”. 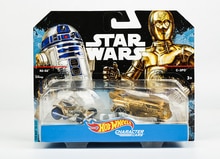 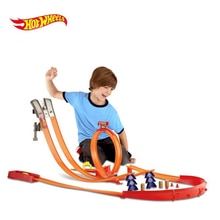 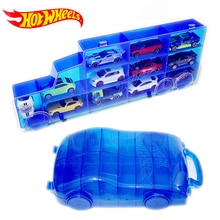 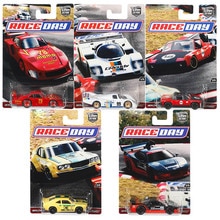