As of today, Hot Wheels had already released 10 versions of Porsche 934 Turbo RSR. It started with orange color under HW City Planet Heroes series in 2014. In the following year, there were metalflake black and blue under HW Workshop Garage series. Subsequently, chrome gold (Toy Fair series), blue (HW Speed Graphics series) and metalflake silver (HW Speed Graphics series) in 2016. The blue in 2016 had tampos ‘Falken Tire’ and ’17’ with some decos but the blue that came in 2015 was just plain blue with no decos at all. Another metalflake silver was released under Nightburnerz series in 2017 but the difference were decos with ‘Falken Tire’ tampo for 2016 and ‘934’ tampo for 2017. Last year, there were three plain colors in white, metalflake silver and green with no tampos and decos under the Then and Now series.

Of all the versions, which are your favorite? We shall share the plain blue HW Porsche 934 Turbo RSR here from 2015.

There is a Porsche emblem on the front of the hood. The front bumper has five air intakes to feed the central oil cooler, water radiators and brakes. Two silver detailed headlights enhanced the look of the front which may otherwise look plain. 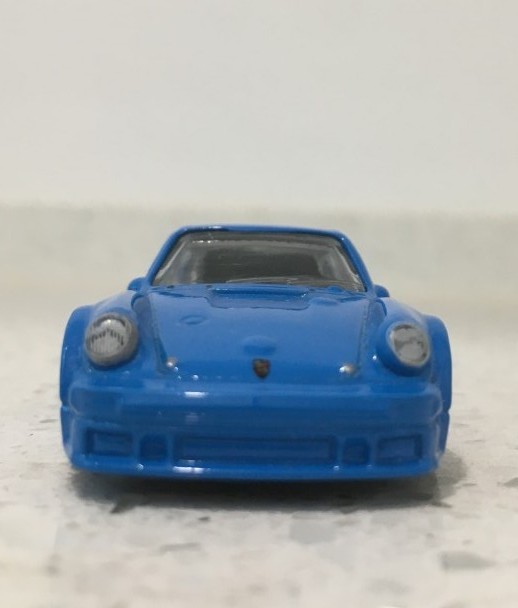 From the top view, the fuel lid can be seen clearly. There is a black strip on the rear spoiler. Black interiors are visible through the clear windscreen with wipers. Can you spot the steering wheel? 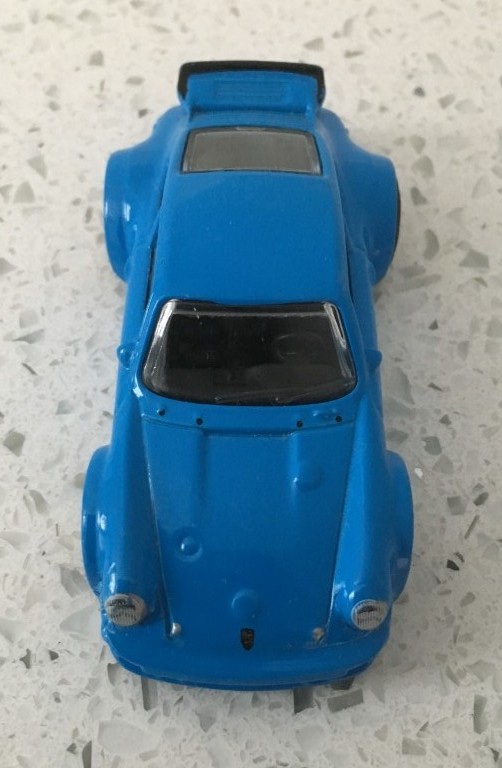 Side views show no tampos or decos. If you have noticed, there are two side rear view mirrors for this Hot Wheels Porsche 934 Turbo RSR. Most Hot Wheels doesn’t have rear side view mirrors on their casting but this particular model has it. Wheels are black with chrome rim MC5. 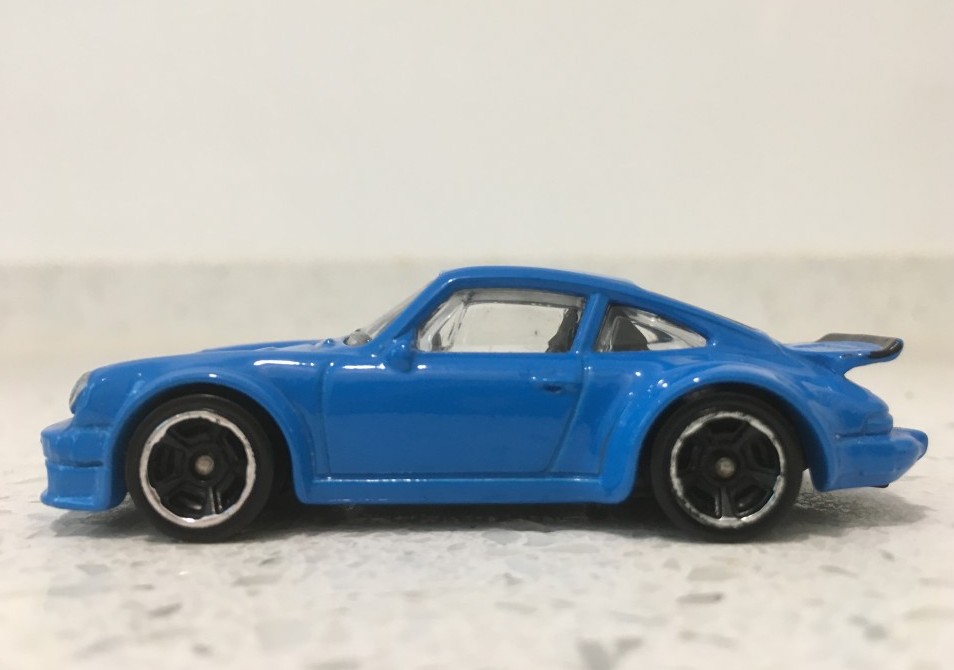 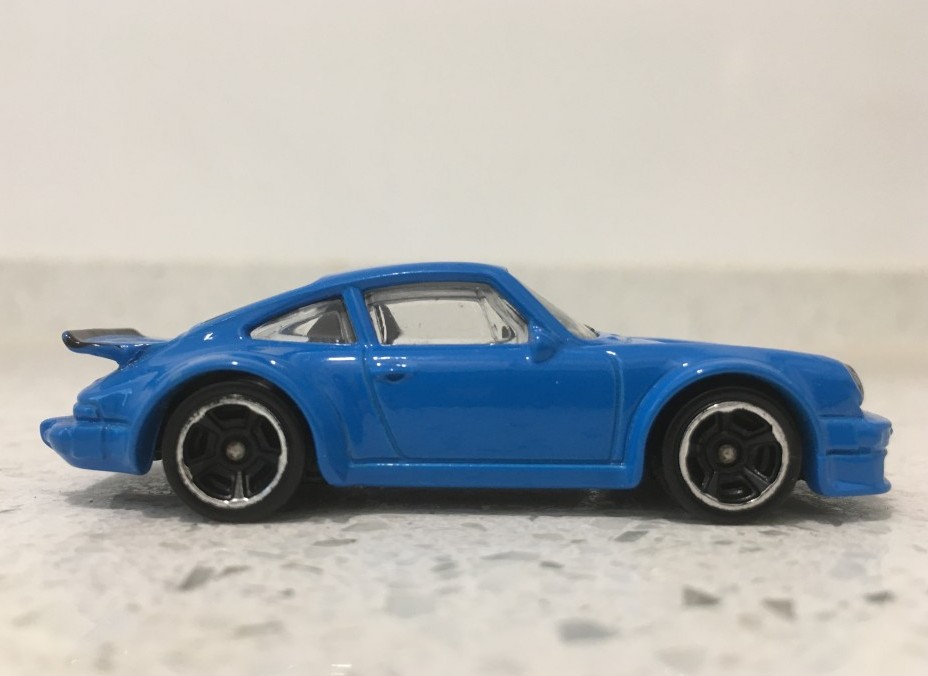 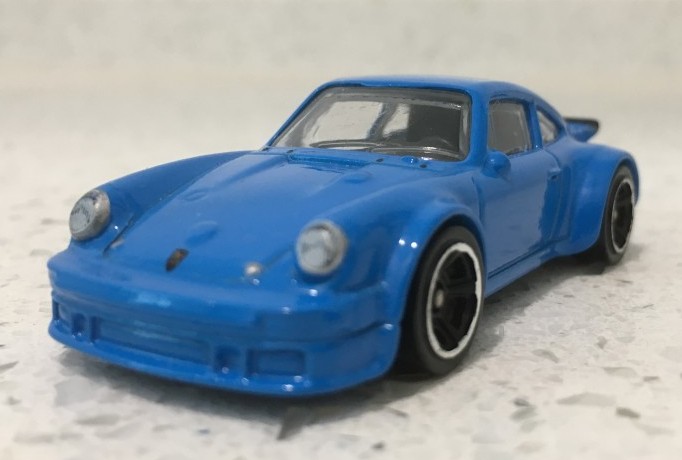 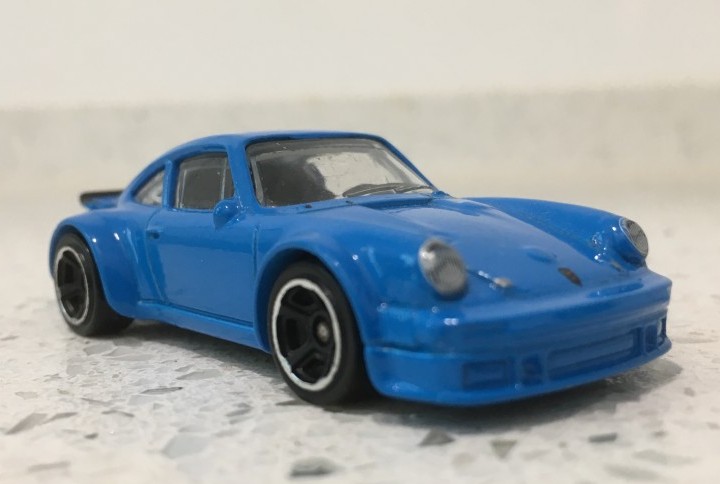 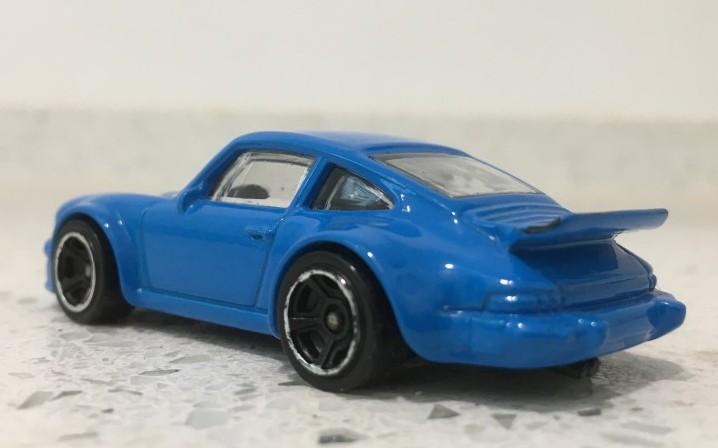 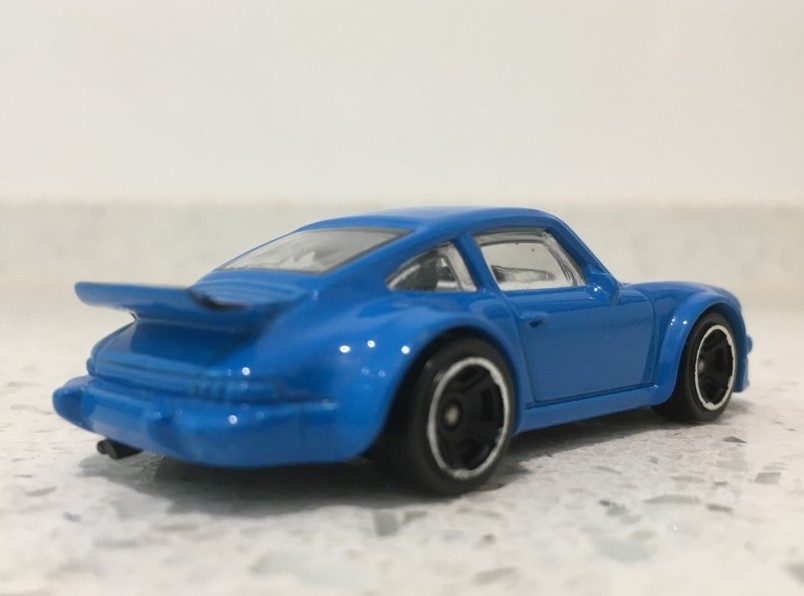 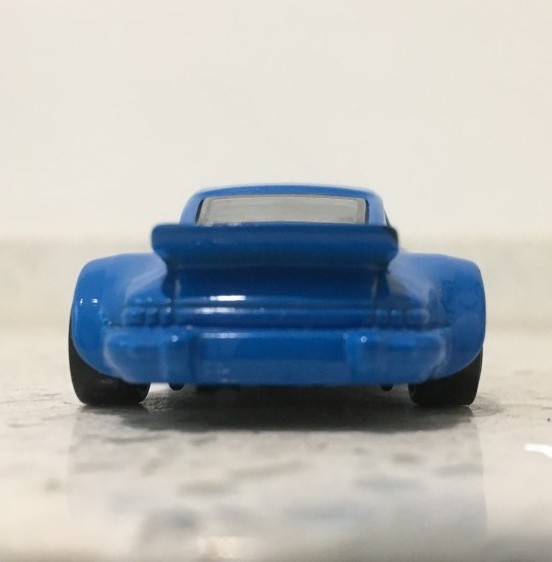 View of the black interior can be seen through the clear rear windscreen too. 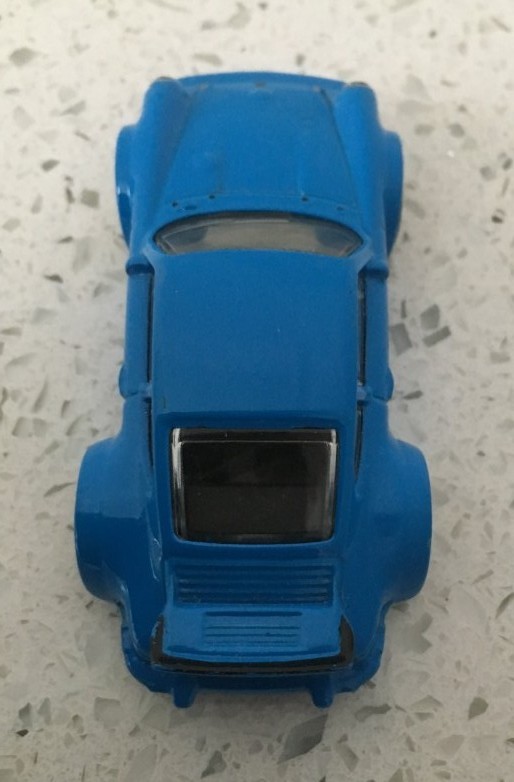 The base is black plastic and is ‘Made in Malaysia’. ‘Porsche 934 Turbo RSR’ print can be seen. 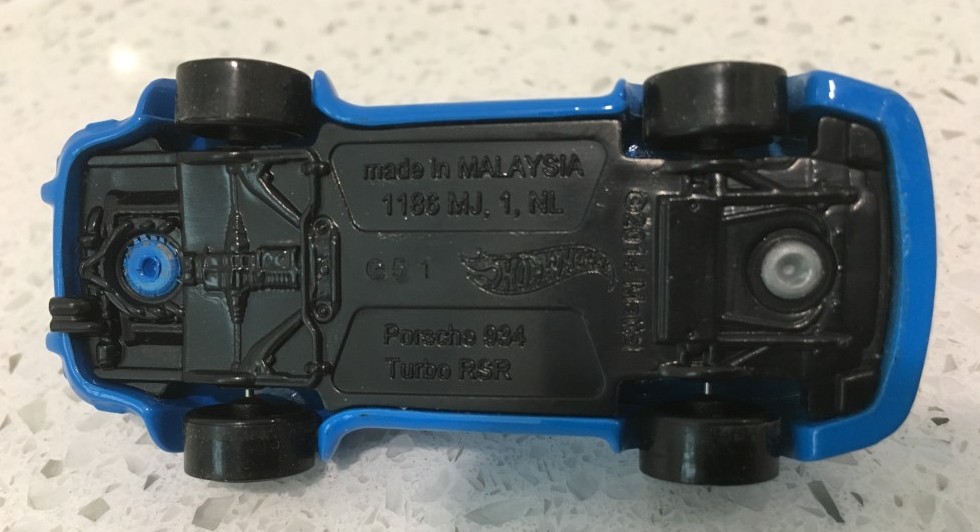 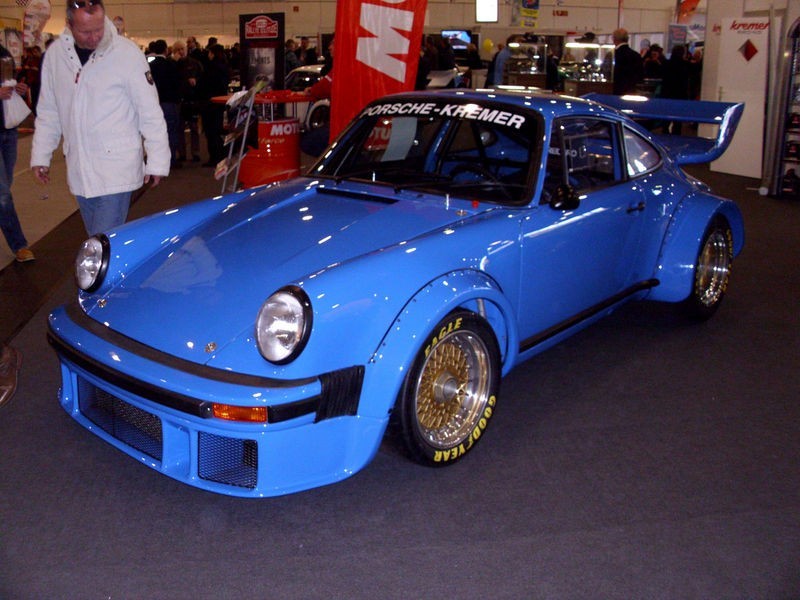 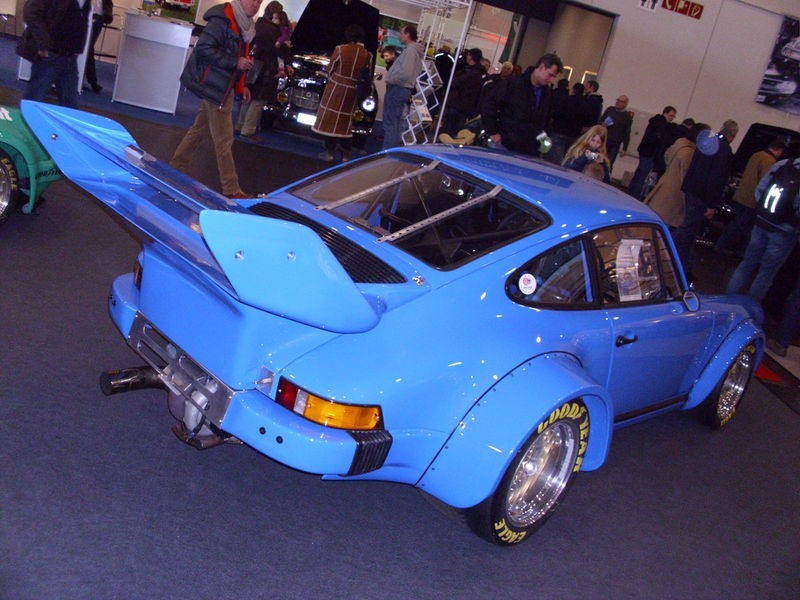 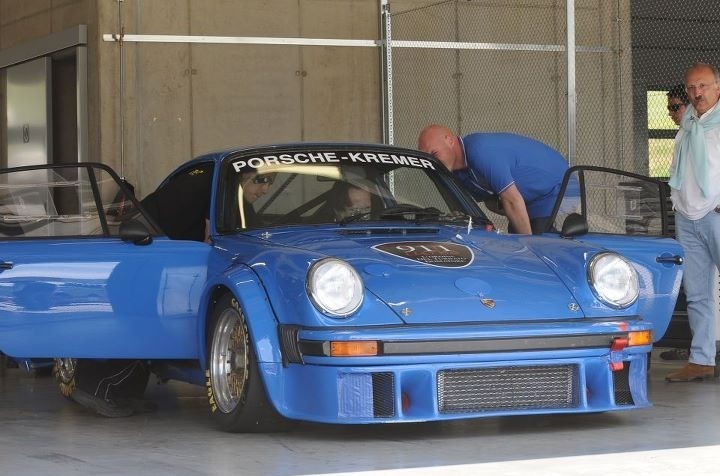 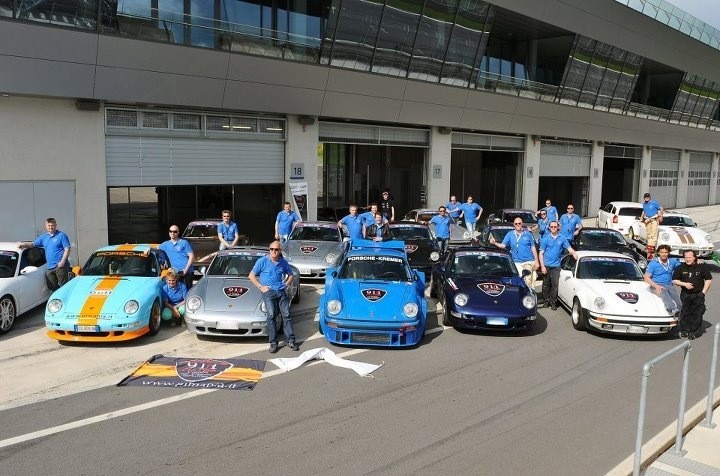 Let us know what you think of the 1:64 scale Hot WheelsProsche 934 Turbo RSR as compared to the real car in the comments below. Hope you have fun as much as we do 🙂 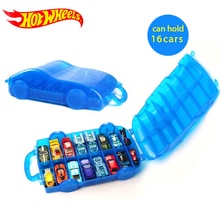 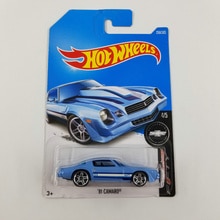