We would love to share here the Gov’ner in the Hot Wheels (HW) Tom & Jerry series in detail.

Here is the front view of ‘The Gov’ner’ under the Hot Wheels Tom & Jerry series. There is an unpainted metal plate (in the middle of the hood’s front) which is joined to the base of the casting. 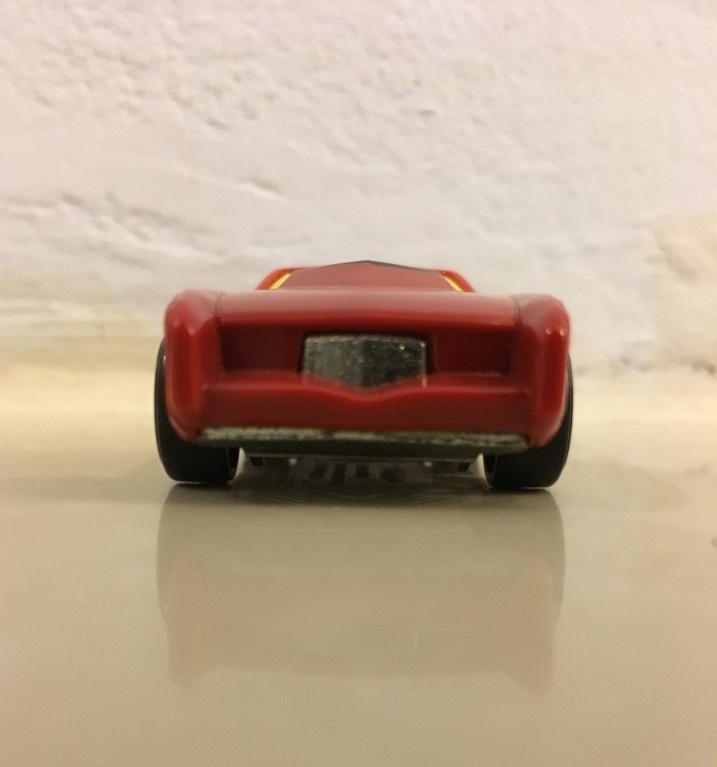 The body of the diecast is made of plastic in red color. The front and rear windscreens, and side windows are all made of plastics as well. They are yellow color which makes a nice contrast with the red. Black stripes runs across the middle of the car from the hood to the rear. ‘Tom and Jerry’ word art decorates the hood in a simple and nice manner. 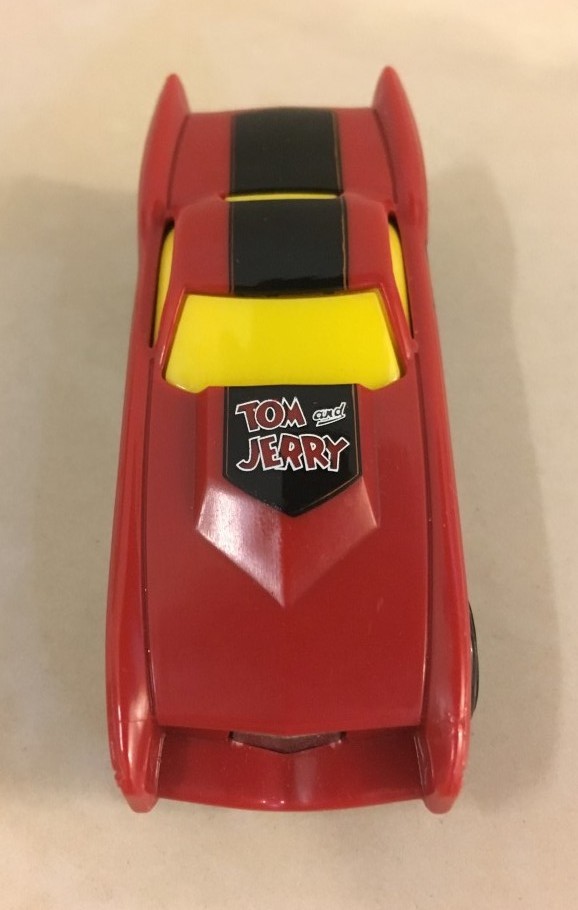 The side views show the tampos of the characters Tom and Jerry and their names spelled in between both of them. Look at their happy and mischievous faces 🙂 Hot Wheels tampo can be seen on the rear end of right side view. The wheels are OH5SP, black with yellow rims. They are not real rider wheels. 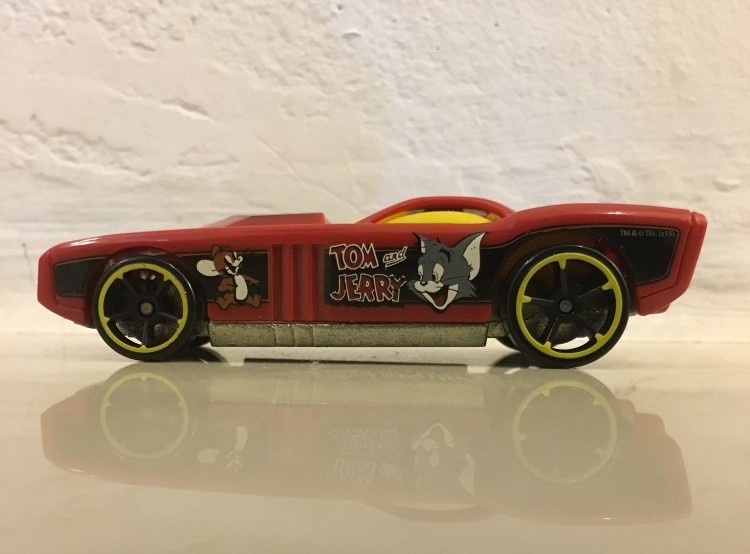 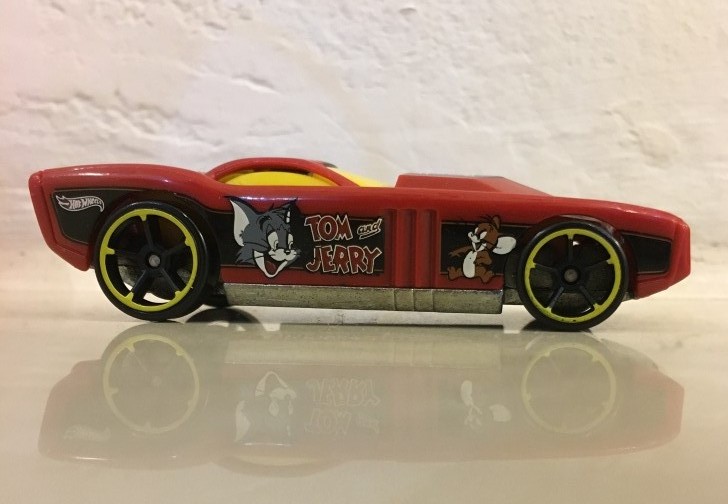 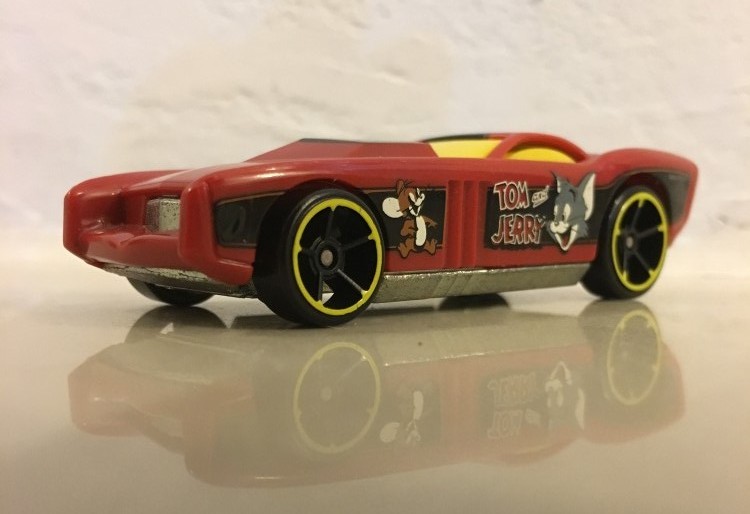 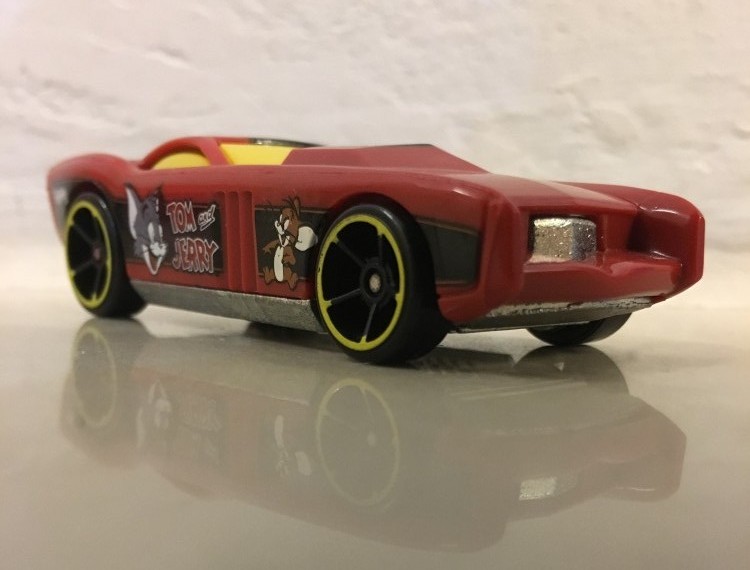 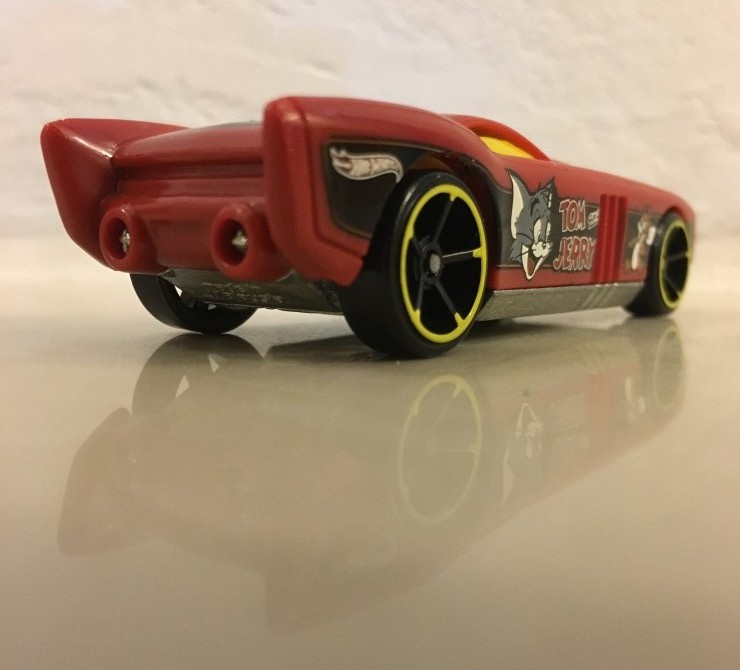 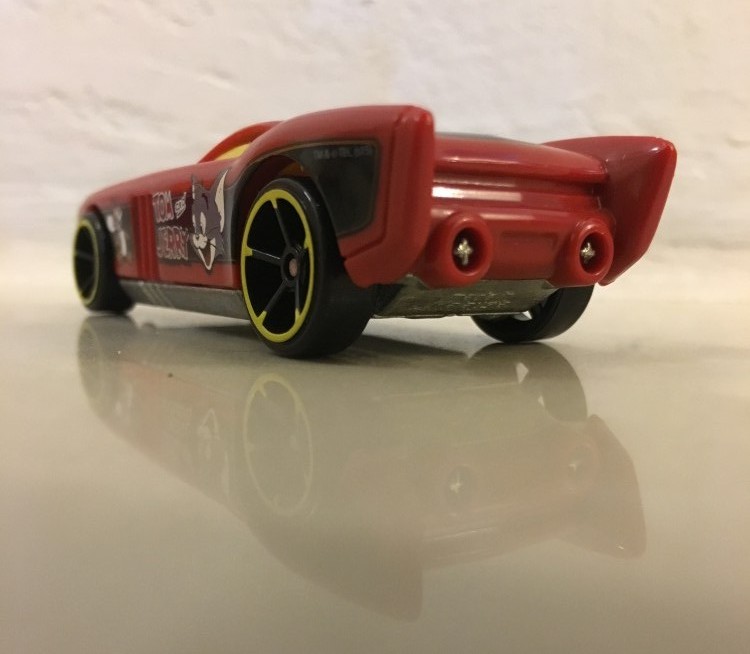 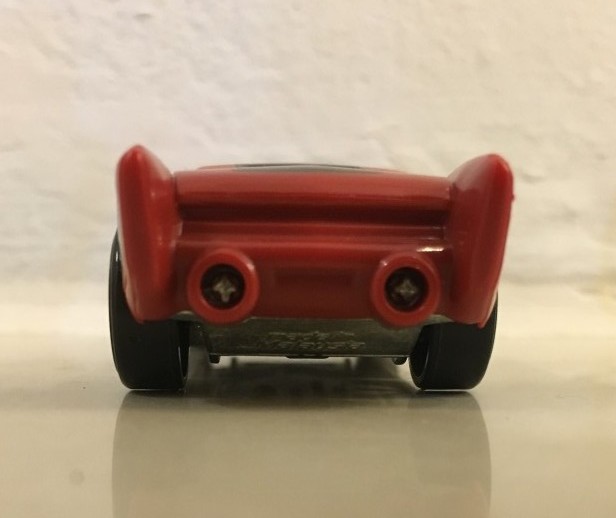 Top view from rear to the front. 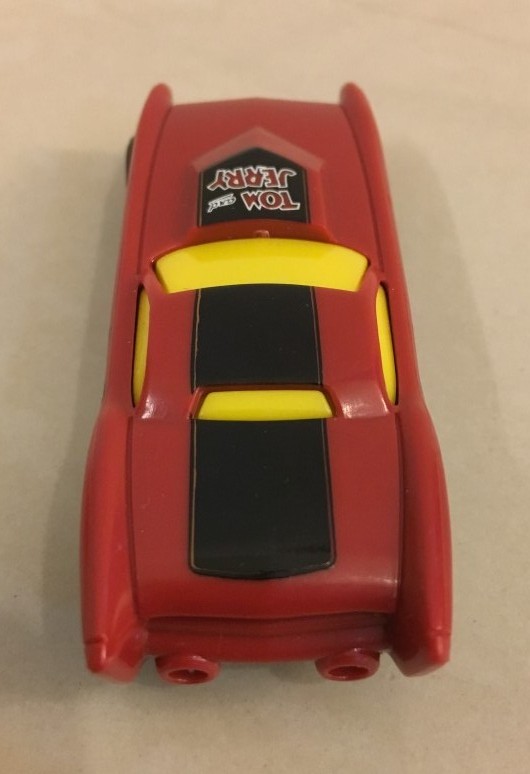 The base is unpainted metal instead of plastic. It is “Made in Malaysia”. 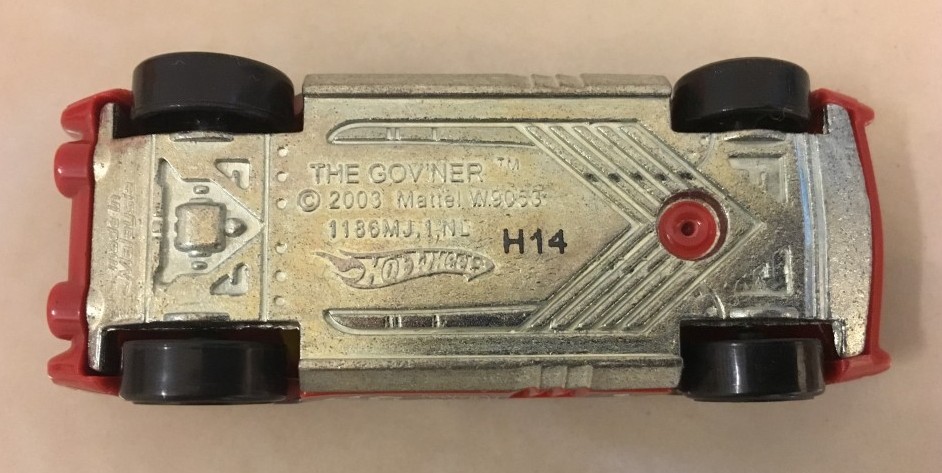 After some showing off, Tom & Jerry is now ready for a race with ‘The Gov’ner’. Here we go! 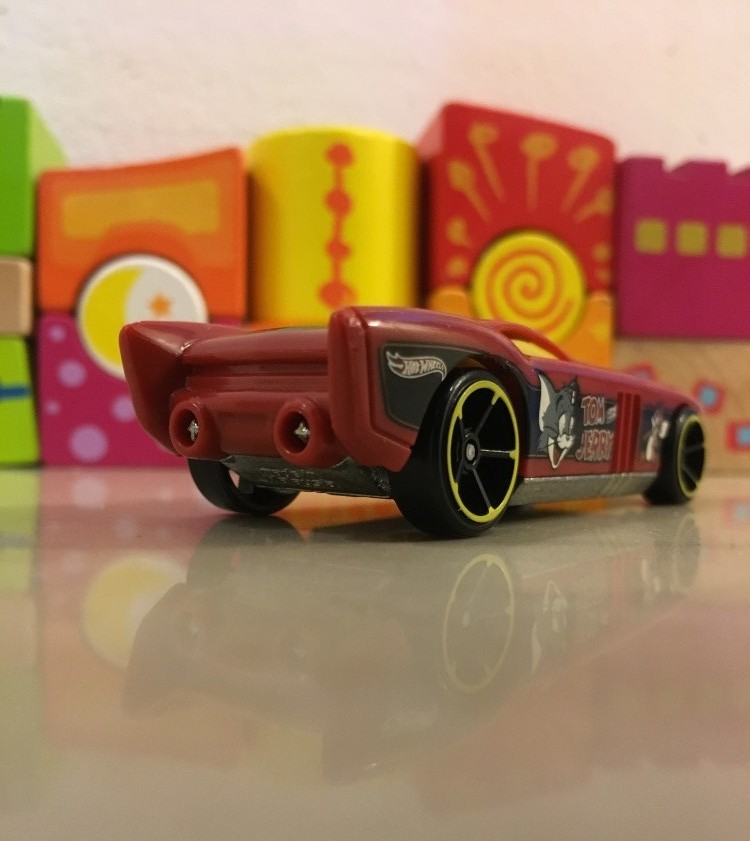 For some more fun, you may catch a funny video below of Tom’s race in a Unicycle Car. Enjoy!